After a long and understandable hiatus, MAS is back with two new arcade sticks that have American and Japanese joysticks, with one named Neo. Is that a Matrix reference? We may never know…

The Neo is primarily made of MDF wood, and a seemingly new addition is that the side is made of Formica laminate with no paint. The steel is 16 gauge, laser cut, and engraved. Custom engravement is available for a premium. The bottom is steel. There are 18 colors to choose from.

The plexiglass is ⅛ inch, which you can remove by simply taking out the four corner bolts, allowing for custom artwork, which we can provide through our custom artwork service.

The joystick itself has no mounting bolts, and that is because the joystick mounting standoff was welded to the backside of the steel, giving you freedom to install the joystick lever of your choice if needed with an adapter/mounting plate and proper spacer kit from Scanline City.

As for the button layouts, they include:

While the steel is cut for 30 mm buttons, you can choose plexiglass for 30 mm Japanese or 28.6 mm American buttons. You can also choose to have a pattern around the joystick and buttons. It is up to you whether to have three or six buttons in the back. The side walls can be black or white.

The printed circuit board (PCB) situation is not yet clear, but it likely involves a lot of options, including the Brook Universal Fighting Board (UFB). The Classic edition is more reminiscent of the original MAS and therefore cheaper. 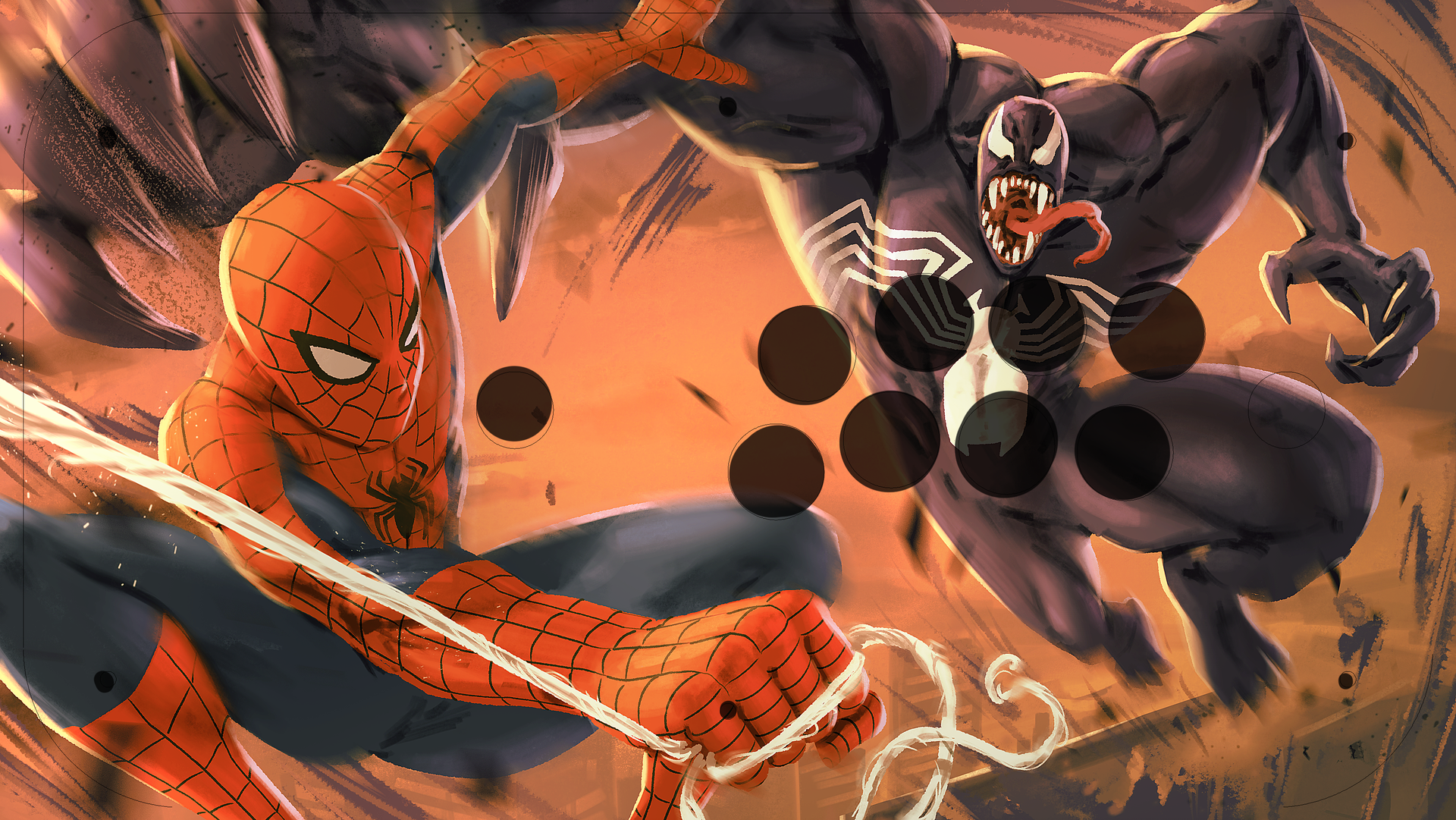